Everyone wants to know when will cryptocurrency recover, and when will their portfolio start to rise again. It’s a question often asked by those who aren’t familiar with the cyclical nature of cryptocurrency, not understanding when bear and bull cycles begin.

What Are Bear & Bull Markets?

Let’s start with bear markets. A bear market is characterized by a general sense of pessimism and negative sentiment among investors. During this time, the price of the asset in question is on a downward trend and investors are selling off their holdings. This occurs for a variety of reasons, such as negative news or regulatory changes. In our case with cryptocurrencies, a bear market can be caused by a lack of adoption, security breaches, or even a general market downturn. But more commonly a bear market is caused by the majority of investors pulling their profits as they had invested during the previous bear market. Bear markets are followed by bull markets, commonly referred to as the top of the market.

One of the most notable bear markets in the crypto world was the one that occurred in 2018. At the beginning of the year, the price of Bitcoin, the largest and most well-known cryptocurrency, was trading at around $17,350. However, by the end of the year, the price had dropped to around $3,273. This was a devastating loss for investors who had bought in at the top of the market. Many small investors were affected and many crypto projects failed as a result of this market downturn.

On the other hand, we have bull markets. A bull market is characterized by a general sense of optimism and positive sentiment among investors. For those investors who’ve accumilated during the bear market, they’re looking to take profits before the top of the market. During this time, the price of Bitcoin is on an upward trend and investors are buying in. Savvy investors buy near the bottom of the market in anticipation of a bull run.

The Bitcoin halving is a highly anticipated event in the crypto world that occurs every four years. It’s a process where the reward for mining new blocks on the Bitcoin blockchain is cut in half. This means that the number of Bitcoins that miners receive for verifying transactions is reduced by 50%. The next halving is set to take place on March 18, 2024.

Why this is such a big deal?

Well, the halving is significant because it directly impacts the supply of new Bitcoins entering the market. As the mining reward is cut in half, the rate at which new Bitcoins are generated slows down. This is because fewer new Bitcoins are entering circulation, which leads to a shortage of supply and an increase in demand.

Historically, the halving has been followed by a bull run, which is a period of time when the price of Bitcoin and other cryptocurrencies experience a significant increase. Bitcoin drives the entire crypto market, when its price action swings upwards significantly altcoins follow with tremendous price gains.

It’s worth noting that the halving is not the only factor that affects the price of Bitcoin. The crypto market is highly speculative and is subject to many different factors, such as global economic conditions, regulations, and investor sentiment. However, the halving is a key event that has a direct impact on the supply of new Bitcoins and it’s written into the Bitcoin code.

It’s also important to keep in mind that the halving is a cyclical event, and future halvings will lead to higher price increases followed by bear markets where prices plummet 70%-95% for many cryptos.

We’ve already started to recover, and accumilating cryptos at these prices and selling at the top of the market in 2024/2025 is your bet for experiencing those sweet crypto gains.

What Altcoins Are A Great Investment 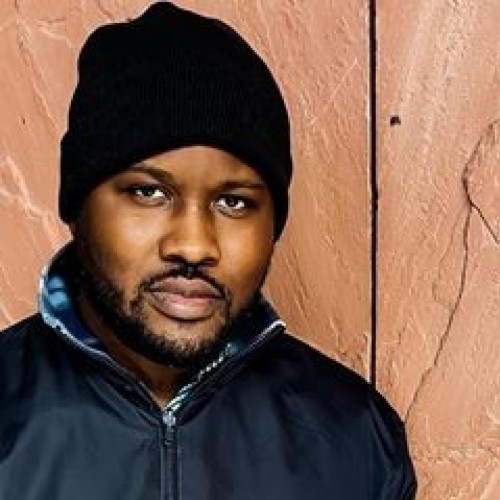